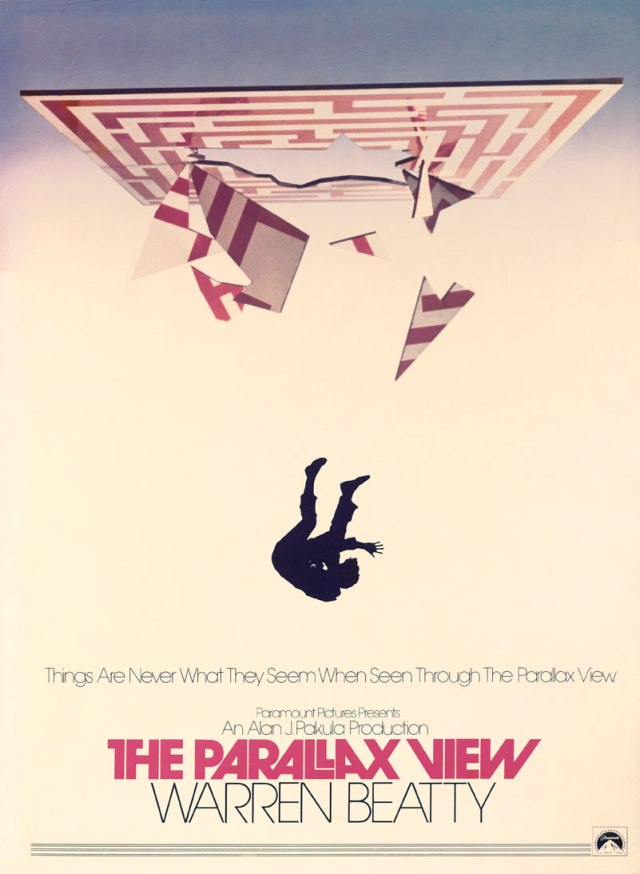 (Isn’t this poster awesome!? A little Mad Men-esque right? I found it online but I don’t think it’s legitimate.)

“That’s awful. I don’t care what your politics are, this is America. You don’t just shoot the president.” – Trudy Campbell

Remember Occupy Wall Street? (How’s that for an opening line? Raise your hand if you’re immediately turned off!) Here was this grassroots uprising of young people, rightfully upset that in the richest, most democratic country in the world, one percent of the population controls half of the country’s wealth. At a time when unemployment was high, and underemployment was even higher, Occupy was asking the question: “why is our country’s wealth concentrated within a few households?”. And do you remember that Occupy Wall Street was mocked, not just by the right and the wealthy, but by the very people on the left who were supposed champion economic justice? The whole ordeal made me realize that modern countries have no use for political assassinations. Our current political system uses something far more insidious, apathy. In Occupy’s case, if you portray the people protesting against inequality as slackers, bums, and spoiled you make all the people in the middle indifferent. You drain the movement of its most necessary element, energy. After all, there  are still assassination’s elsewhere in the world, whether it’s political massacres in the Philippines or the assassination of Benazir Bhutto.  But here, for the most part, the gunshots have been replaced by sarcasm. There’s no need to shoot the people who stand up if they can just as easily be convinced to sit down.

(Sorry for soap-boxing there, but I needed an opening and I couldn’t think of any snappy personal anecdotes about political assassination)

But back in the 60’s and early 70’s, the opposition, whether it be right or left wasn’t so cunning. This was an era of actual assassinations, John F. Kennedy, Robert Kennedy, Martin Luther King Jr., Malcom X, to name a few. It was a time when enemies of the status quo were murdered. That time period and tone are squarely where Alan J. Pakula’s film The Parallax View begins. It starts with a brilliantly shot, brutally nonchalant, political assassination. The murder that opens the film is disturbing, not because you can see the sinister machinery running, precisely the opposite. There’s no set up. No guy in a building across the street looking through a scope. It’s just a political fundraiser at Seattle’s Space Needle. A group of fundraisers having drinks. Suddenly, pop! Blood splatters against a glass window. Screams. Commotion. And through the chaos we can make out that a senator has been shot.  The killer is then chased onto the top of the Space Needle where, after a fist fight, he falls to his death. But this was the 70’s, so it’s not a calculated, choreographed chase sequence. The chase happens slowly, people stumble, they lose their balance, and my heart was frozen until we finally cut away…

…to tell the story of Joseph Frady (Warren Beatty) a newspaper reporter who was present on the day of the assassination. Frady’s the kind of no-nonsense, rable-rousing journalist that every great thriller needs. He wears denim. He doesn’t tuck in his shirt. He puts his feet up on his desk. You get it.

Anyway, Frady realizes that everyone else who witnessed the assassination has died in bizarre “accidents”. This realization inspires him to poke around. What follows is a film that’s  part investigative drama, part classical action film, and part Bourne-esque spy thriller. As Frady digs deeper into the senator’s assassination, he uncovers a secret organization, the Parallax Corporation, that takes mentally disturbed people and trains them to perform political assassinations. Eventually Frady ends up infiltrating the organization and getting lost in their dark world.

The Parallax View pre-dates The Bourne series by what? Forty years, and it has the exact same secret organization of trained political killers. In fact, one of the most effective scenes comes when Frady is being tested for duty by the Parallax Corp. He’s forced to sit through a disturbing re-education video. This film within a film evokes similar famous brainwashing scenes, A Clockwork Orange for one, and it made me wonder if forced propaganda would actually work? Granted actual propaganda, even in a place as crazy as North Korea, seems a lot more tame. Kim Jong Un watching soldiers do karate, or whatever.

Also, for an action/thriller The Parallax View  shows a lot of restraint. Yes, there are set pieces, including a Dukes of Hazzard style car chase through a Northwestern logging town. I don’t know why but the 70’s loved car chases more than other decades? I guess the best explanation would be that Hollywood was in search of an urban equivalent to the western horse chase, so they replaced the horses with Pontiacs. Here’s a list of TEN.  There were so many car chases in the 70’s that they reached the point of parody in The Blues Brothers, where an estimated 103 cars were destroyed during filming. And while The Parallax View does have a token car chase scene and some other larger scale set pieces (one at a Dam works pretty well), the film creates a lot more tension and is more effectively disconcerting when it trains the camera on small moments.

I’ll give you a quick two examples. The first is a sequence where Frady needs to alert a stewardess that there’s a bomb on their plane without calling attention to himself. He decides to write a note on a cocktail napkin and hope that when the stewardess hands it out, she notices. And Pakula makes us wait. She gives out one, two, three, four, five napkins with nothin and the whole time I was on the edge of my seat.

The second example comes near the end of the film. A senator’s driving his golf cart through an enormous gymnasium that’s been set up for a political banquet. A shot rings out and we cut wide. We watch as the politician slumps over, dead. The golf cart slowly runs off course. We see this huge shot with nothing but tables, chairs and his golf cart. The golf cart continues to creep forward, pushing aside the banquet tables and chairs in undramatic fashion. It’s a haunting image. Again, the nonchalance. The complete absence of fanfare. Watching his golf cart slowly push aside tables is enough. No dramatic music. No dramatic techniques.

The other standout aspect of The Parallax View is the cinematography. It was shot by the incomparable (so incomparable that I’m willing to use a word as annoying as “incomparble”) Gordon Willis. He’s the guy who shot the entire Godfather trilogy, all the classic Woody Allen 70’s films (including one of the most gorgeous films ever made, Manhattan), as well as all of the Pakula “Paranoia trilogy” (The Parallax View, Klute, and All the President’s Men).

Willis was nicknamed by Conrad Hall “the Prince of Darkness” and that name holds true throughout the film. In fact Willis’s contrast between light and shadow are so potent that I feel bogus trying to articulate them. Lots of films include breathtaking shots or sweetly lit scenes, but the photography of Gordon Willis, aside from establishing tone, is a pure reflection of the emotional dynamic within a scene. One night when Frady returns home after infiltrating Parallax Corp, there’s a member of the corporation waiting for him  The only thing visible in the scene is the glint of the member’s shoe. His face and body are shrouded in darkness. We cut to Beatty under a dim light bulb and then back to darkness. Frady is having a conversation with the dark. He’s powerless and scared and any other adjective you want to use. The man in the shadows has the power. Until Beatty starts to gain the upper hand… and then the lighting begins to creep even.

I highly recommend The Parallax View. It’s not perfect. The middle drags. Frady’s editor apparently never leaves his office and is inexplicably available to chat even in the middle of the night. But The Parallax View is worth seeing for the tone, the photography, the tension, and the ending. It’s an ending that, much like The Candidate (which I reviewed a few months back), leaves you on a down, jaded note that perfectly captures the mood of the era. I won’t give it away…just trust me.

– Warren Beatty is on the one hand a great artist who helped Robert Towne (responsible for an uncredited re-write of the The Parallax View) achieve success, directed Oscar winning movies, acted in a zillion classics (Mccabe and Mrs. Miller, Shampoo, Bonnie and Clyde, Dick Tracy, Reds, basically everything). But on the other hand he’s a notorious horn dog. Jack Nicholson (no slouch) refers to him as “the pro” because of his films and his ability to seduce women. I guess it’s not really hard to square Beatty’s output and his putting out. Although it does add another element to his films. Scene by scene I find myself wondering how many of Beatty’s co-stars woke up in his trailer before that day’s shoot.

– I have a soft spot for Alan J. Pakula. There’re a few films that I don’t want to re-watch because the first viewing was so special that I’m afraid seeing them again might diminish the magic. One of those films is All The President’s Men. I rented it from the library as a seventh grader (one of the few bright spots of seventh grade in between the gelled hair and baggy shirts). The movie was so intense that the memories still produce a gut reaction.

← A Chance to Reflect
For Every Car, There Is Dirt →