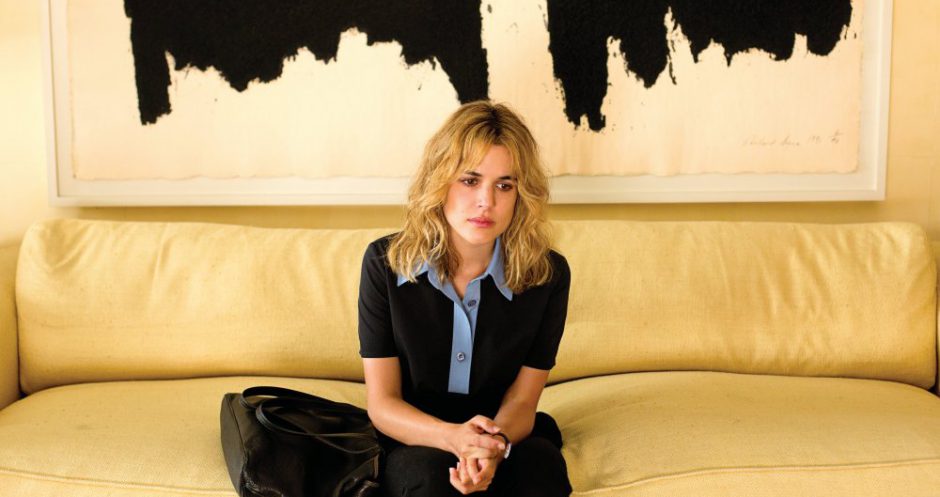 The Big Picture and Pacing

It pains me to put any part of this film into the Mistakes Were Made category, especially because on paper The Big Picture has a lot going for it: – It’s the directorial debut of Christopher Guest, one of the sharpest improvisers out there. – It’s the story of a student filmmaker (Kevin Bacon) who makes a well received short film […] 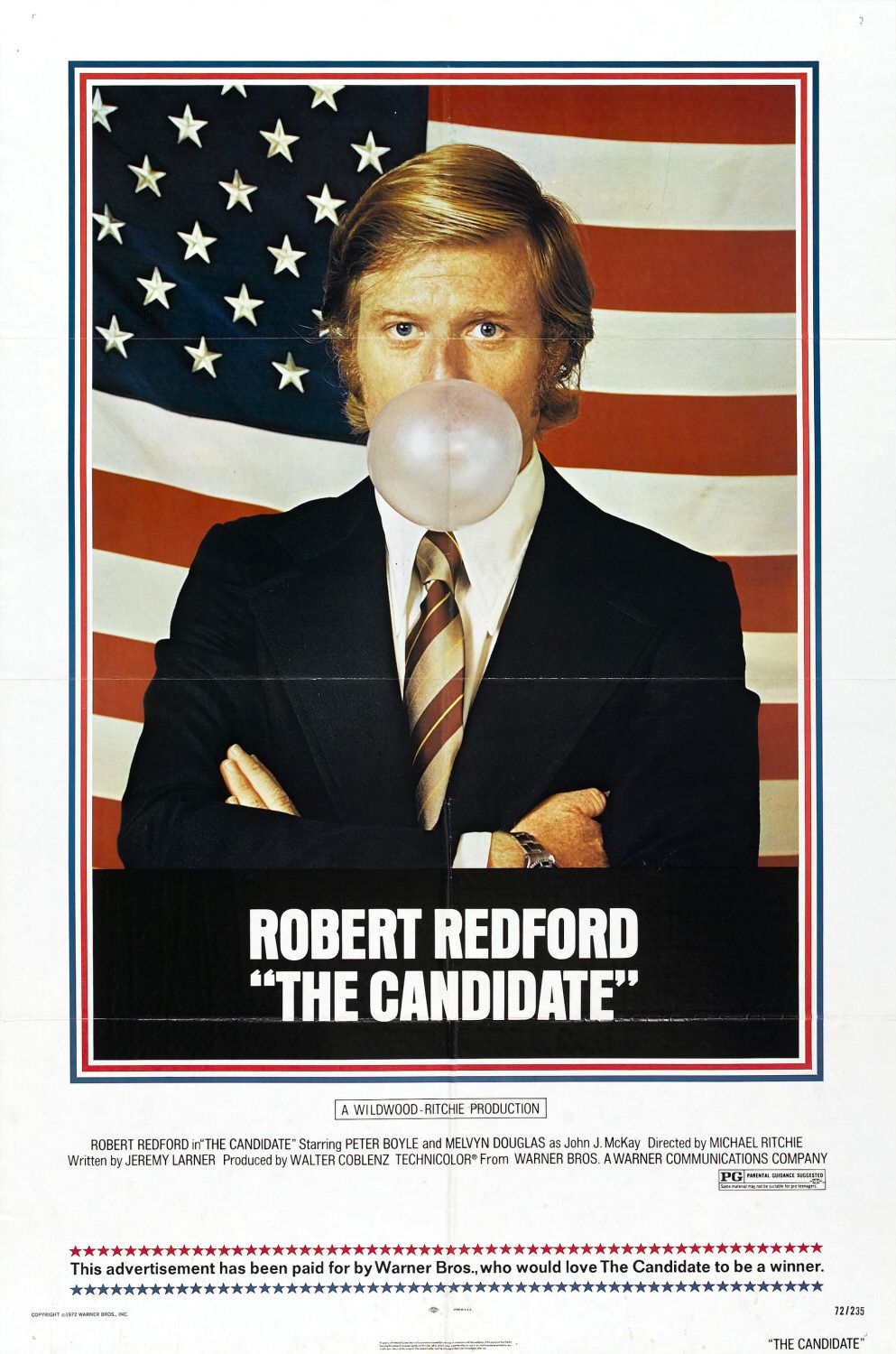